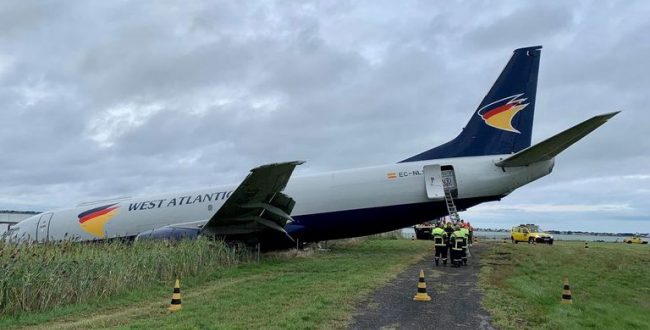 France: plane carrying minister ends its landing off the runway

Elise ATAYI 21 October 2022 Europe, In the news Leave a comment

A plane carrying Caroline Cayeux, the French Minister of Territorial Cohesion and Relations with Local Authorities, among its passengers, went off the runway during its landing at the Paris airport.

Caroline Cayeux, the minister indicated that there were no injuries.

“More fear than harm”, she stressed before thanking the firemen and the team of the airport of Orly for their professionalism.

The Bureau of Investigation and Analysis for Civil Aviation Security (BEA) announced that a “security investigation” has been opened and that four investigators have been dispatched to the scene.