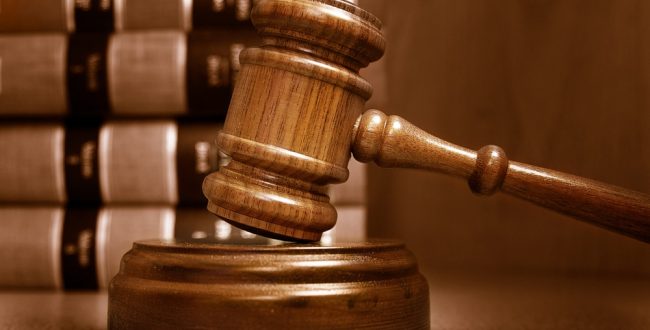 A woman is reported to have mysteriously lost her voice just moments before she was supposed to testify at a High Court in Zimbabwe.

Words failed this distraught woman when it came to testifying at the trial against her daughter’s alleged rapist, she could only sob and gesture as she hopelessly tried to explain what had happened to her.

She could be seen making frantic attempts to speak and sobbing louder as she realized she had failed.

The video was shared and has generated mixed reactions on social media with netizens suggesting the court uses other means of communication like a pen and paper.