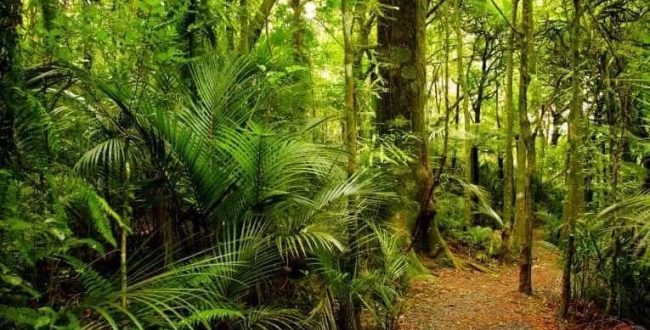 Four-year-old baby abandoned by parents in the forest

Police Command in Ellembelle, Ghana, arrested a midwife and her husband, a trained teacher, for abandoning their four-year-old child in a forest ostensibly to die.

The couple handed over the baby to a fetish priest after they suspected she was an evil child, according to the assembly member for the Asaasetre-Ebowu Electoral Area, Barnabas Ewureku.

“They were arrested and taken to Police station. Later that day, some police officers accompanied us to the forest including the fetish priest and we found the baby wrapped in weeds with concoctions all over,” said the assembly member.

“The baby was alive with blood oozing from her nose and other parts of her body. Immediately we rescued her, she died, unfortunately. Later the same day, we arrested her parents,” he added.

Paralegal of Western Region, Jonas Kabutey, indicated that four persons are currently in the grips of the Esiame Police Command and two others are at large.