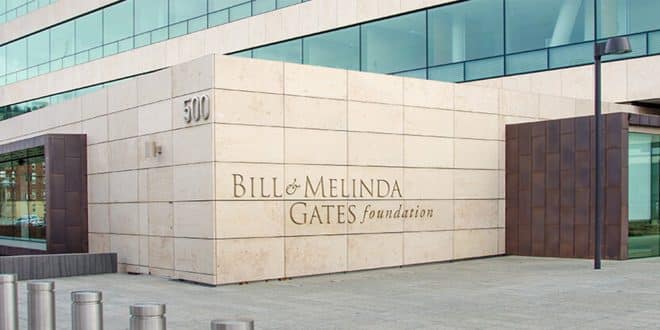 The Gates Foundation to invest billion dollars to fight poliomyelitis

The Bill and Melinda Gates Foundation on Sunday pledged to invest $1.2 billion to help eradicate polio from the planet once and for all, at an international health conference in Berlin.

“The eradication of polio is within reach. But the disease remains a threat (…)”, estimated Bill Gates, co-president of the foundation, speaking via videoconference at the World Health Summit in Berlin.

Polio is a highly contagious disease that invades the nervous system and can cause permanent paralysis, most commonly affecting children under five.

Despite historic progress in recent years, the disease continues to wreak havoc. Pakistan and Afghanistan are the only two countries where wild poliovirus remains endemic. But two African countries, Malawi and Mozambique, also detected cases of wild polio imported into their territory in 2022.

Scientists have also detected variants of the virus in countries from which the disease had disappeared, such as recently the United States or Great Britain.