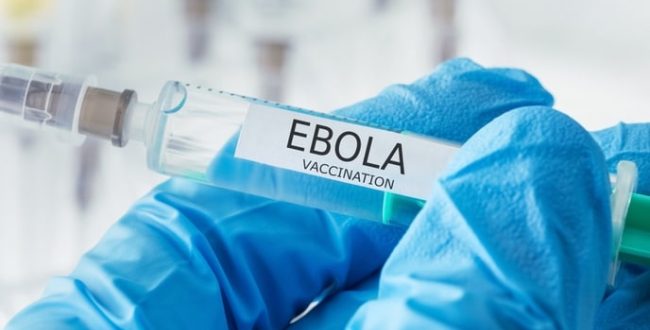 Indian lab to produce Ebola vaccine for use in Uganda

The Serum Institute of India said it plans to manufacture 20,000 to 30,000 doses of an experimental Ebola vaccine by the end of November for use in trials against an outbreak in Uganda.

The response to Uganda’s outbreak has been blunted by the absence of a proven vaccine against the Sudan strain of the virus.

The East African country declared an Ebola outbreak on September 20 and said the Sudan strain was responsible for the infections.

Health authorities have so far confirmed 54 cases and 19 deaths since last month and the first case in the capital, Kampala, was recorded last week, raising concern.

The head of the World Health Organization (WHO), Dr Tedros Adhanom Ghebreyesus, announced last week a clinical trial of vaccines against the Sudan strain of Ebola within weeks in Uganda.