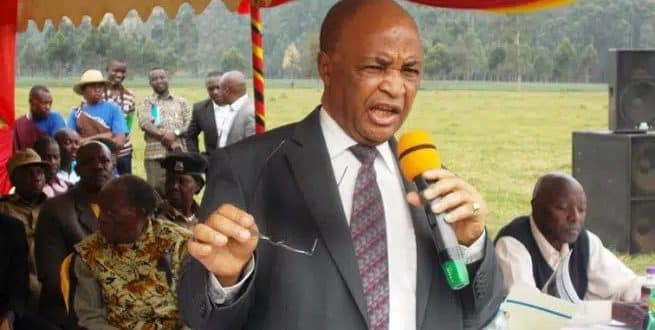 Police in Kenya’s capital, Nairobi are investigating an incident where a Ugandan Member of Parliament went missing in the city, DailyMonitor reported.

Mr David Wakikona, the Bukigai County (Bududa District) Member of Parliament in Uganda was reported missing after he boarded an Uber taxi from the Kilimani area to the City Center.

The matter was reported to the police at the Kilimani Police Station by Mr Talibet Kibet who was accompanied by Mr Emmanuel Opio, the report said.

Mr Wakikona is a member of the ruling National Resistance Movement (NRM) led by President Museveni. He has also served as the State Minister for Northern Uganda a position he was appointed to in June 2006.