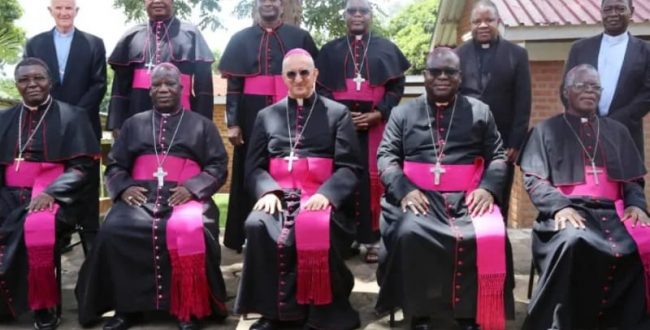 Malawi’s Catholic bishops are unhappy with President Lazarus Chakwera as they accused his government of backtracking on its promise of change, in a critical letter released on Monday.

In the letter, the bishops say Malawi is now “worse off” compared to regional neighbours who are making “meaningful progress”.

“Malawians are tired of politicians who keep fighting for political power before, during, after and in between elections without regard to the development needs of the electorate,” said the letter by the Episcopal Conference, which brings together all Catholic bishops in the country.

But the bishops said the country was instead witnessing rising inflation, corruption in government, youth unemployment, fuel crisis and foreign exchange shortages.