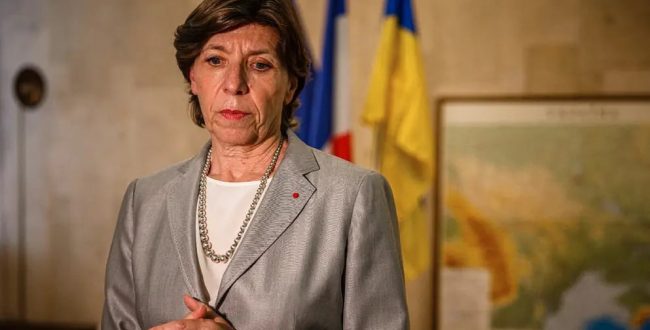 France “warns” Belarus on its position in the war in Ukraine

Belarus “would be well advised” not to enter the war in Ukraine, warned the head of French diplomacy Catherine Colonna, citing the possibility of sanctions.

“The question will most certainly be on the agenda for the G7 discussions” which meets virtually on Tuesday in an emergency, the day after the massive Russian strikes on all of Ukraine, declared Catherine Colonna on France Inter.

Read also: Ukrainian capital Kyiv in the dark, the reasons

Belarusian President Alexander Lukashenko on Monday accused Poland, Lithuania and Ukraine of preparing “terrorist” attacks and an “uprising” in his country, and announced the deployment of a “regional” military group with Moscow.