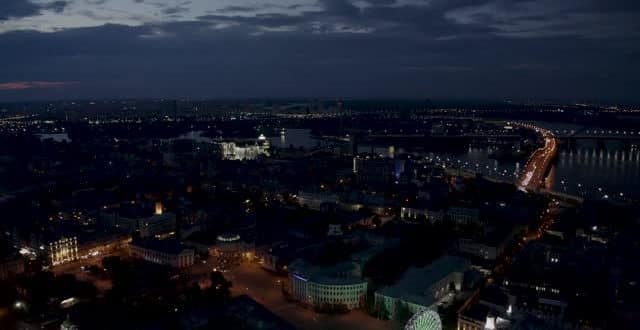 Ukrainian capital Kyiv in the dark, the reasons

Electricity will be cut in the Ukrainian capital Kyiv as Russian forces launch strikes on several towns across the country, the spokesman for the Ukrainian embassy in France has said.

This measure, adopted as a preventive measure, aims to reduce the risks for the inhabitants of the capital in the event of a new attack by the Russian army.

In the morning, several explosions were heard in Kyiv. This is the first time the city has been targeted since June 26.

According to Volodymyr Zelensky, many other cities were affected, such as Lviv in the west, Dnipro in the center and Zaporizhia in the south. The president clarified that one person died and several were injured.

Read also: “We will never have a war like this” – Donald Trump

“They are trying to destroy us all, to erase us from the face of the Earth,” Volodymyr Zelensky commented on social networks, asking European leaders to take a firm stance against Russia’s actions.