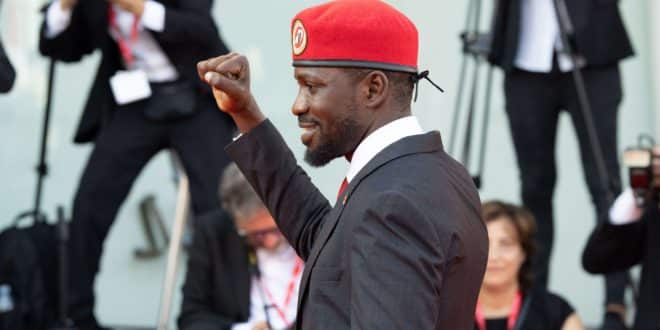 Ugandan pop star-turned-politician Robert Kyagulanyi, popularly known as Bobi Wine, says he was detained in Dubai at the weekend after arriving there to perform at a music concert.

He says he was held at the airport for 12 hours and was questioned about his political party, family and personal details.

He was later released without charge and the concert, whose proceeds were meant to benefit African migrants in the Gulf country, was later cancelled.

“The information I have is that the Ugandan embassy in Dubai influenced the cancellation of this concert because maybe if I was able to return these girls back home then the government of Uganda will be slapped in the face,” BBC’s Newsday programme quotes Bobi Wine as saying.

He added: “I have performed in Dubai many times for the last 15 years but this show was cancelled, and the cancellation was not adequately explained.”

Mr Kyagulanyi participated in last year’s presidential election which he lost to the incumbent Yoweri Museveni.