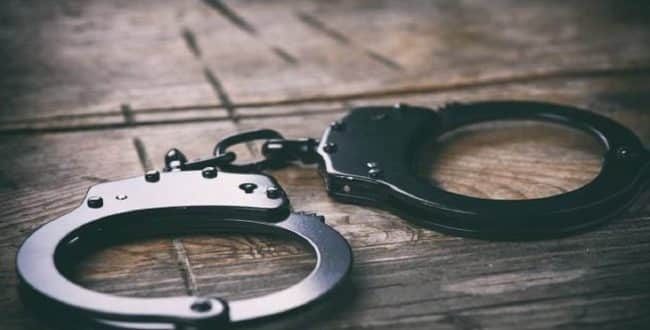 Zambian authorities on Wednesday arrested several prominent figures, including a former minister, an opponent, a journalist for various alleged offenses.

Chitalu Chilufya the Zambian former health minister, is charged after being accused of conspiracy to defraud the state $17m (£15m) over the supply of health kits when he served as minister in the last administration.

He was charged alongside former permanent secretary Mulalelo Kakulubelwa and three directors of a local pharmacy.

Journalist Margaret Musonda was arrested for being in possession of property worth over $1.1m suspected of being proceeds of crime.

They have not pleaded to the charges and were released on bond.