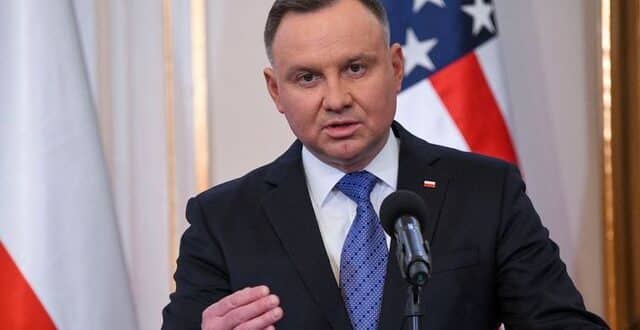 Polish President Andrzej Duda revealed on Wednesday that he had asked the United States to position nuclear warheads on his country’s territory.

In order to guard against potential threats from the Kremlin, Poland asked the United States to place warheads on its territory.

However, the proposal seems essentially symbolic, as the Guardian points out, as such an initiative would be misguided from a strictly military point of view.

“We spoke with American leaders to find out if the United States was considering such a possibility. The problem is on the table,” said the Polish President.

The embarrassment is however palpable among the American leaders. Contacted by the Guardian, the White House thus assured not to “have knowledge” of such a track, referring to Poland.