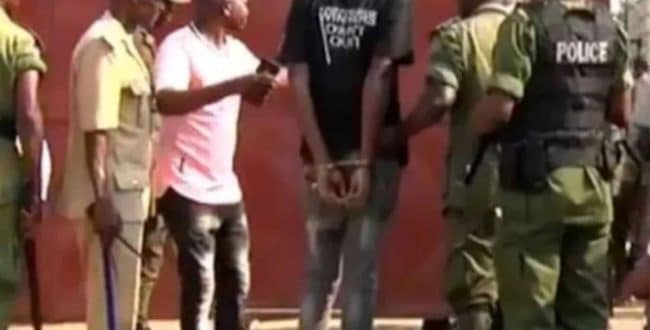 Thirteen young women who were abducted by unknown people in Zambia have been rescued months after they disappeared, local media reported.

The women between the ages of 17 and 28 were abducted by people demanding a ransom.

Police had launched a manhunt which yielded nothing.

But on Monday, one of the abductees managed to scale a wall of the house where they were being held in the capital, Lusaka’s Chalala residential area.

She then alerted neighbours who broke in to rescue the rest of the women.