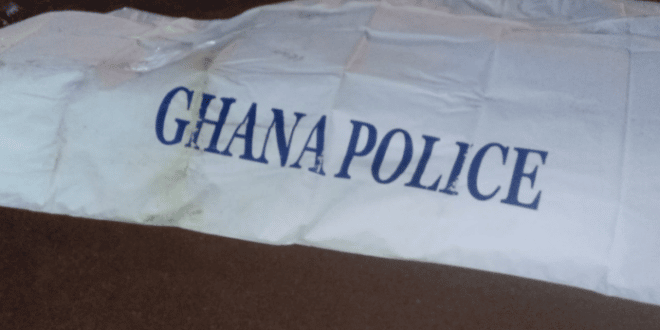 Thunder struck a 12-year-old boy, a pupil of Redeem M/A Basic School, during a heavy downpour in Nkwanta township in the southern Oti region of Ghana on Monday.

The deceased, identified as Philip Ajoyi, was struck while in the company of others running for their lives during a communal clash.

Traditional prayers were offered before the corpse being taken to the mortuary where the incident occured.

Recall that a 17-year-old student died in May in the Sokode region after being struck by lightning, local media reported.