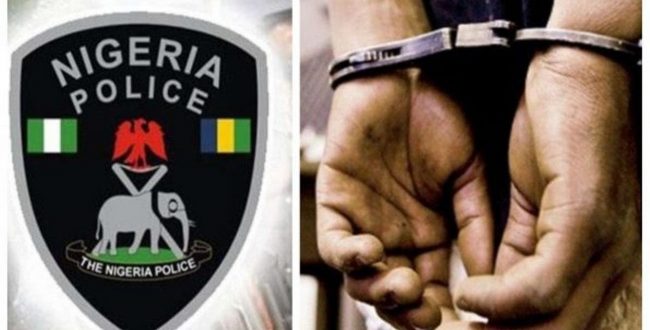 Four-year-old girl died after being raped by a neighbor

A four-year-old girl, who was allegedly raped by her neighbour, a 49-year-old man, died of a heart attack, local media reported.

The victim’s father spoke about the tragedy and demanded justice.

“I was not at home, that fateful day. Her mother while bathing Khadijah noticed blood dripping from her body, when she asked her what happened to her, she mentioned our neighbor, Idi, known as Baba Idi had raped her and she pleaded with her mother not tell anyone because the suspect said he will kill her with scissors if she does” said Adam, the victim’s father.

“While we went to Bompai for identification, she was so frightened when the suspect was brought out from the cell. She was in severe pain and her health condition worsened, as she kept on calling Baba Idi’s name.” he added.

“We rushed her to the hospital but she died arrival,” her mother Jamila said.

“This is an act of inhumanity for a neighbor to have committed this act. All I need is justice,” Adam said.