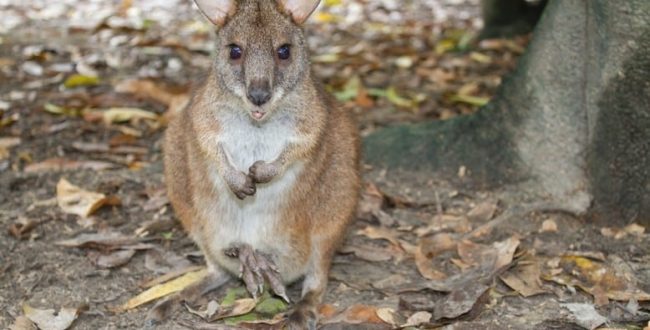 Fifteen endangered species including a wallaby and a snake in Australia

Australia on Tuesday listed fifteen new endangered species, including a small wallaby, vowing to prevent the total disappearance of animal and plant species.

The aim is to prevent any further extinction of plant or animal species while preserving at least 30% of Australia’s landmass.

Among the fifteen species newly classified as threatened are the small Parma wallaby – threatened by bushfires and predators – the venomous gray Queensland snake, or a small wingless grasshopper called “grasshopper-matchstick”, vulnerable in the face of drought and frequent bush fires.