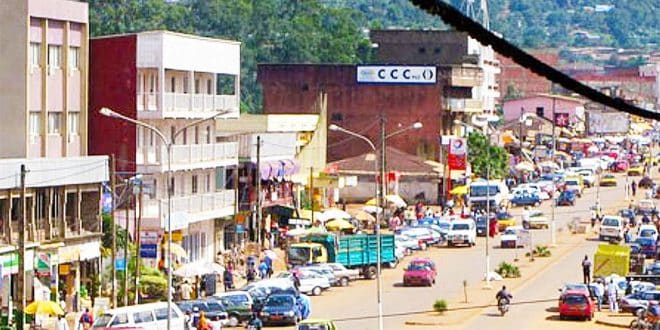 Cameroonian woman cut her husband’s s3x, the reason would shock you

A woman cut off her husband’s s3x after catching him in bed with another woman in the Cité Cicam neighborhood in the 5th arrondissement of Douala, the Cameroonian capital.

According to several testimonies, the husband took advantage of his wife’s absence to have extramarital relations with another woman in their marital bed.

The cocooned wife got angry and started a fight with her husband which turned into a drama.

The latter armed with knives would have cut the penis of her husband.

Alerted, the neighbors came to transport the husband to the hospital.