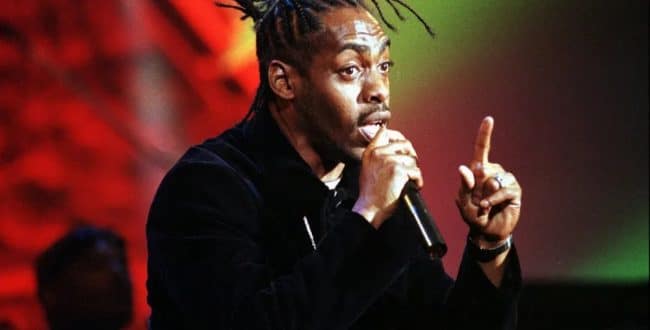 US rapper Coolio, 59, known for the iconic hit Gangsta’s Paradise, was found unresponsive on the bathroom floor of a friend’s house in Los Angeles, his longtime manager Jarez Posey told US media.

The exact cause of his death on Wednesday has not yet been revealed.

“This is sad news. I witness first hand this man’s grind to the top of the industry,” fellow rapper and actor Ice Cube said.

MC Hammer described Coolio as “one of the nicest dudes I’ve known”.