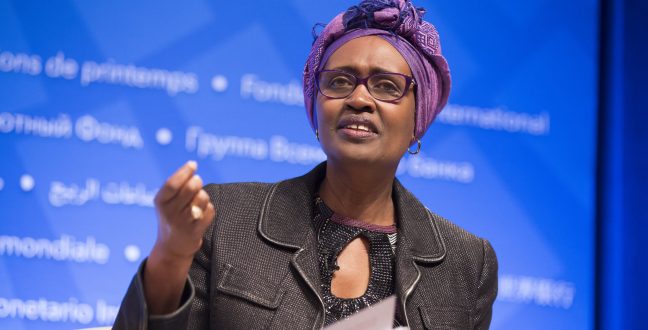 UNAids Uganda executive director Winnie Byanyima blasted an MP saying he “lacks the skills, competence and integrity of an MP”.

The UN boss, who is a Ugandan national and married to politician Kizza Besigye, had met President Yoweri Museveni and later took a photo with Bobi Wine.

The MP shared her photos suggesting that she had met both leaders at the same venue.

Ms Byanyima clarified that she had first met the president and later in the day ran into the opposition leader at the airport.