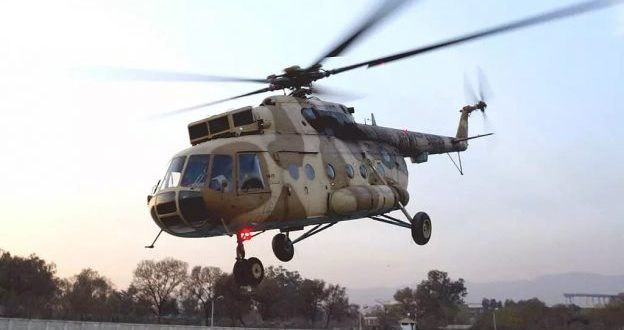 Reuters agency quotes an unnamed Congolese army spokesman as saying that “at least 22 people died in the crash.”

“We are still awaiting more details on this week’s crash,” the Ugandan army spokesman told The Associated Press.

Late last year, Uganda deployed forces to eastern Congo to pursue rebels along with the Allied Democratic Forces, or ADF, affiliated with the Islamic State group and accused of attacking civilians in Uganda. and in Congo.