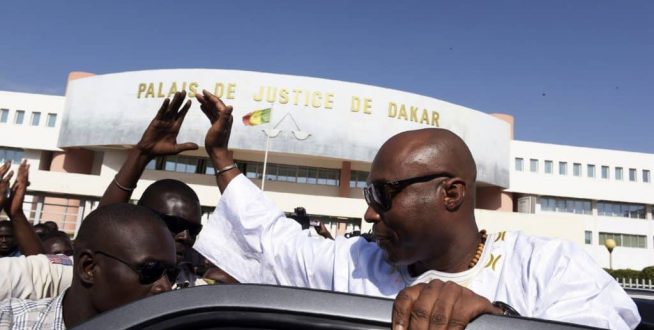 Senegal: mayor of Dakar sentenced to 2 years in prison

The Senegalese justice sentenced the mayor of Dakar, Barthélémy Dias, to two years in prison following his appeal judgment for the death of a man shot dead in 2011, in a context of political violence.

The violence occurred amid growing protests against incumbent President Abdoulaye Wade’s bid for a third term in 2012.

The court “confirms the judgment in all its provisions, dismisses the civil party in all its claims,” AFP agency indicated.

“The major implication is that his mandate as mayor is not threatened,” his lawyer, Me Demba Ciré Bathily said.

His lawyer said he would advise his client to file an appeal.