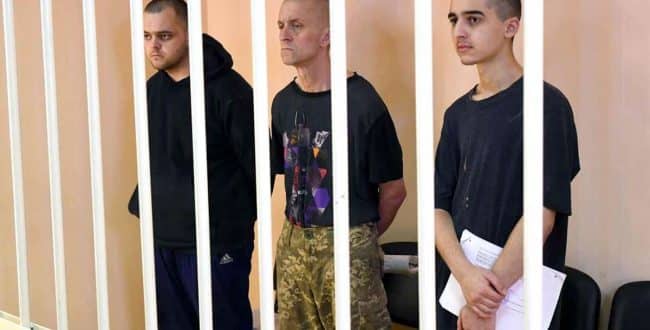 The other citizens are from the United States, Britain, Sweden and Croatia.

Their names are yet to be revealed.

A statement from Saudi authorities said they had been transferred from Russia to Saudi Arabia.

It did not say if Ukraine had released Russian prisoners in return.