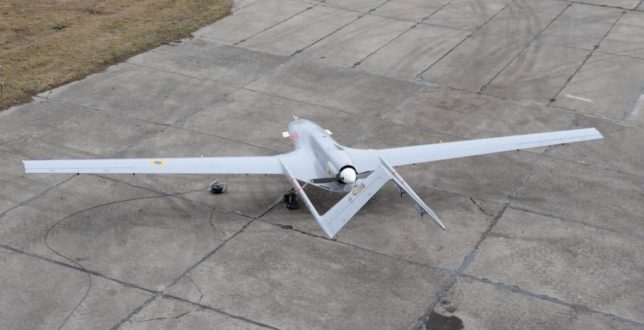 Drones at the forefront of the fight against terrorism in Africa

Several countries on the African continent are increasingly integrating armed drones into their strategy to combat the terrorist threat.

But experts said this logistical power will not be enough to overcome this phenomenon, which continues to gain ground.

Drones used since the beginning of the year by Burkina Faso, Togo and Niger are mostly Bayraktar TB2s or drones produced by Southern partners such as Turkey, China or Iran.

Whether in Somalia or Ethiopia, visible drones are the result of arms contracts, a new defense diplomacy in Africa in the face of the terrorist threat. However, the collateral damage is enormous.

The United Nations has noted cases of civilians killed in Ethiopia.