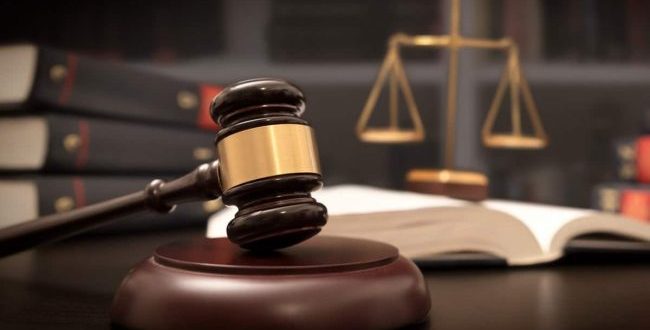 Libyan court sentenced man to death for “apostasy from Islam”

A Libyan court has sentenced a young man to death on charges of “apostasy from Islam”, Libyan channel al-Jumhiriyah reported.

The young man named Diya’ was described as a hafiz, one who has memorized the entire Koran suggesting that he was once a member of the Islamic clerical class, thereby making his apostasy all the more scandalous.

It is unclear how the accused’s apostasy manifested itself, whether he had converted to Christianity, as is often the case with Muslim apostates, or whether he had become an outspoken atheist or agnostic.

According to al-Jumhiriyah, sometime in 2019, the accused was “offered” to retract his apostasy and rejoin the fold of Islam, but he refused to do so.