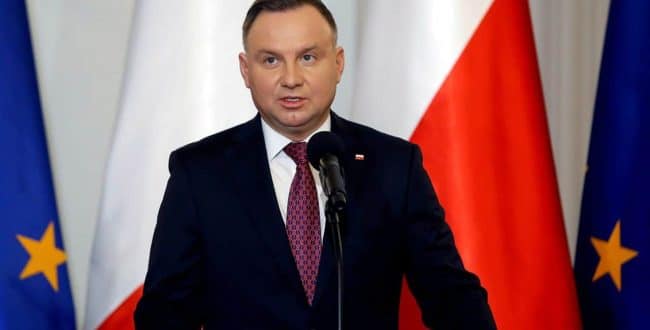 African nations urged to be wary of ‘imperial’ Russia

Polish President Andrzej Duda has warned African nations to be wary of what he called Russia’s imperial policy towards the continent.

In an interview with the BBC, Mr Duda said Russia’s growing influence in Africa in the areas of security and energy was a “new attempt at colonization”.

He claimed Kremlin was using the Wagner Group – a private security firm – as its “military tool” in Africa with “ruthless and brutal” consequences.

The Polish president recently visited three African countries – Nigeria, Senegal and Ivory Coast – in an attempt to boost relations with the continent and explore alternatives to Russian oil and gas in the wake of a global energy crisis.

The second Russia-Africa summit is due to be held in Ethiopia in October, where trade and defence deals could be signed to strengthen relations.