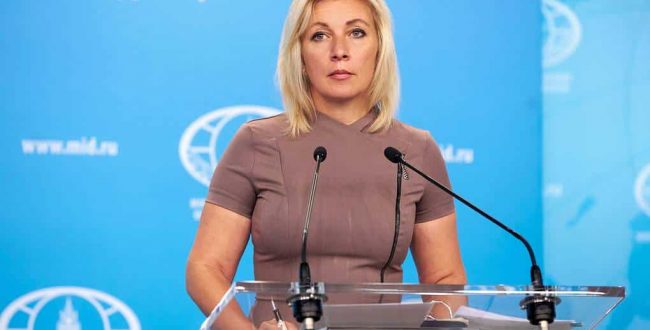 Russia warns US against missile deliveries to Ukraine

Russian governement has warned the United States against delivering long-range missiles to the Ukrainian army.

The war does not weaken Ukraine, more than six months after its outbreak. President Zelensky said the Ukrainian army had recaptured more than 60,000 km2 from Moscow and allied forces in a matter of days.

This reversal was only possible thanks to the weapons delivered by the West to the Ukrainian troops. But Russia does not intend to stop there.

Russian Foreign Ministry spokeswoman Maria Zakhaorva accused the United States of delivering weapons of war to Ukraine. In the same vein, she warned Washington against any delivery of long-range missiles to Ukraine.