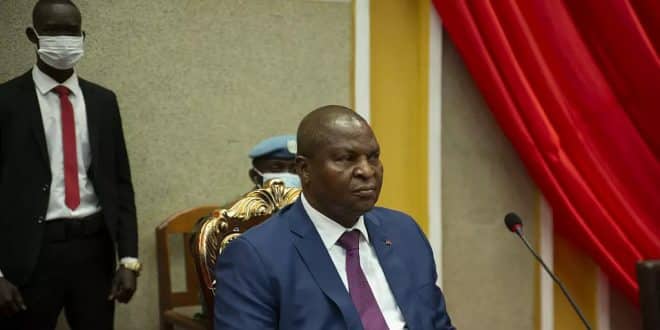 Central African Republic in the process of a new constitution

Central African President Faustin-Archange Touadéra set up a drafting committee for a new Constitution Composed of around fifty personalities to propose a new fundamental text within three months.

“Faithful to my republican commitment, I cannot remain insensitive to the pressing demand of my people to adopt a new fundamental law. The Constitution of March 30, 2016 confers neither on the President of the Republic nor on any other institution the power to stand up to popular sovereignty, to limit or prevent the exercise of this sovereignty. I have noted that the majority of our compatriots believe that our legal corpus should not be immutable, it must adapt,” said President Faustin-Archange Touadéra this Wednesday before the deputies, the government and the representatives of institutions. .

The Central African president expects “a new foundation of the State, a supreme norm, a source of legitimacy, a new organization of public powers, reflecting our habits, customs, the evolution of our society and of the world” .