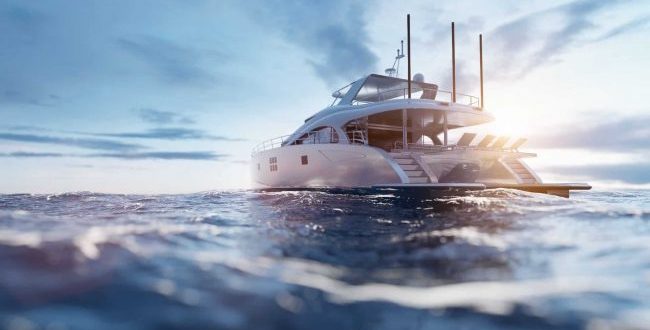 Russia: mysterious death of an oligarch “fallen from his boat”

Jonathan Carreidas 3 weeks ago Europe, Europe, In the news, Politics Leave a comment

Ivan Pechorin, managing director of aviation industry for the Society for the Development of the Far East and Arctic (KRDV), was found dead on Monday, according to statement reported by Russian media.

The man fell from his boat near Vladivostok, in the south of Russia in the Sea of Japan, on September 10 before being found on September 12, drowned, reports the Russian newspaper Komsomolskaya Pravda.

“This tragic death might not attract attention if it was not the 7th or 8th death of an oligarch since the start of the war in Ukraine,” underlines French journalist Ulrich Bounat.

Several prominent men, and sometimes their families, were also found dead, some appearing to have committed suicide.