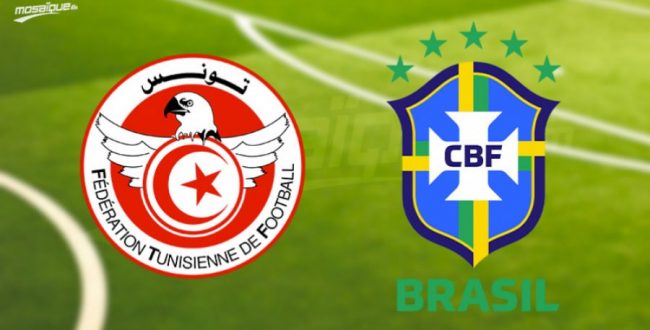 Elise ATAYI 2 weeks ago Asia, In the news, Sports Leave a comment

Tunisian national team will play a friendly match against the Brazilian Seleçao on September 27, as part of the preparations for the 22nd edition of the Qatar 2022 World Cup that the two teams will play.

All the tickets issued for this friendly match have been sold in few hours.

Supporters of the Carthages Eagles of Tunisia are impatient to see their selections play this prestigious match against the great selection of Brazil, five-time world champion (record).

As soon as this match, which will be played at the Parc des Princes on September 27, was announced, Tunisian supporters and fans of Brazilian stars won all the tickets a few hours after it went on sale on the official PSG website.

Two weeks before the meeting, all 50,000 tickets on sale have been purchased.

As a reminder, Tunisia is in pool D with France, Denmark and Australia while Brazil, which is one of the favorites for the World Cup, is in pool G with Serbia, Switzerland and Cameroon.