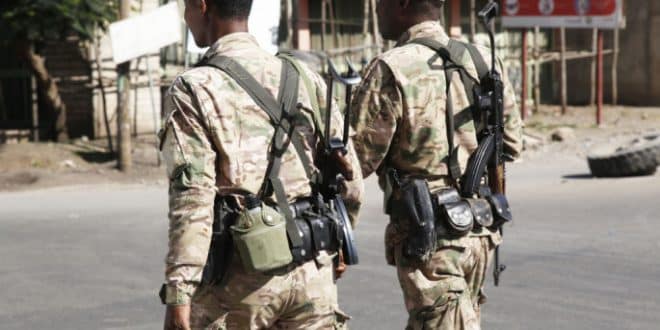 Jonathan Carreidas 3 weeks ago Africa, Horn of Africa, In the news, Politics, Security Leave a comment

Forces in northern Ethiopia’s Tigray region on Sunday said they are ready for a ceasefire and would accept an African Union-led peace process.

“We are ready to abide by an immediate and mutually agreed cessation of hostilities,” the Tigrayan forces said in a statement.

“Tigray has set up a negotiation team that is ready to be deployed without delay”, the statement said.

The Ethiopian federal government said in June that the African Union (AU) should facilitate peace talks.