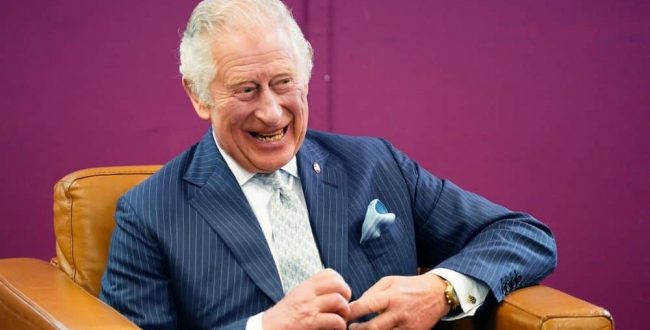 Jonathan Carreidas 3 weeks ago Europe, Europe, In the news, Politics Leave a comment

Prince Charles becomes the new King of the United Kingdom after the death of Queen Elizabeth at the age of 96.

The Queen died in Balmoral, Scotland, where she was staying for a few days off.

Her son, Prince Charles, is heir to the throne.

At 73, he thus automatically succeeds his mother who reigned for 70 years over the United Kingdom.

Prince Charles should be enthroned this Friday, September 9, 2022, during the morning.