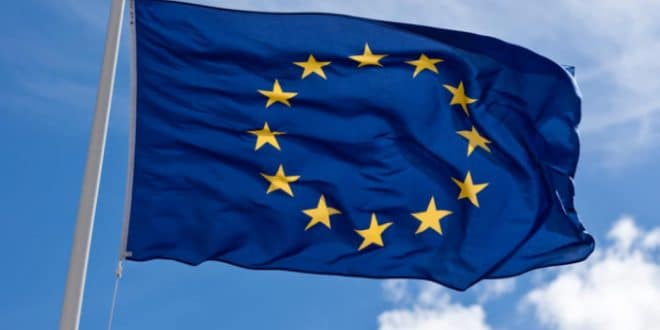 The EU is hunting alternative sources of energy since Moscow’s invasion of Ukraine and Mozambique has the third largest proven gas reserves in Africa.

It said governments agreed to give 15 million euros ($15 million) to the Southern African Development Community (SADC) mission to Mozambique (SAMIM), which is fighting the insurgency.

The southern African country has been grappling with militants linked to Islamic State in its northernmost gas-rich province of Cabo Delgado since 2017.

The conflict is near liquefied natural gas (LNG) projects worth billions of dollars developed by Western firms, including France’s Total and Italy’s ENI.