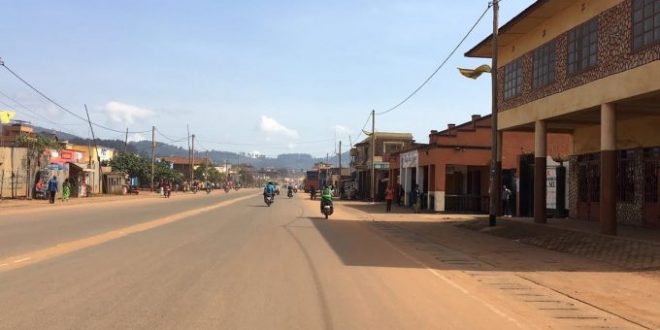 The commune of Bulengera in the Democratic Republic of Congo is on high alert after two people were injured in a bomb explosion on Tuesday in the town of Butembo.

Politico-military authorities in Butembo, a city of around one million people, said a local official from the National Intelligence Agency (ANR) was among the victims. However, there were no casualties.

The attack is linked to the presence of members of the Allied Democratic Forces (ADF), in the town, which Daech describes as its “Central Africa branch”.

This is not the first time terrorists appeared in Butembo. A month ago, the Islamic State claimed responsibility for an attack on the Butembo prison that resulted in the escape of more than 800 prisoners.