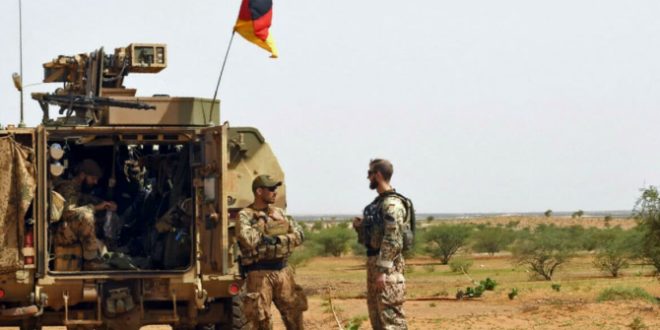 German troops are present in Gao, where they help protect the airport, and conduct reconnaissance flights to ensure the safety of their patrols. But in recent weeks, relations between Mali and the UN, whose peacekeepers have been present in the country since 2013, have deteriorated.

Germany has suspended military operations in Mali after tensions with the Malian government, which refused to allow German planes to fly over its territory.

For several days, it has been announced that German troops will probably leave the Minusma. By resuming operations outside of Gao, Berlin is confirming its willingness to compensate for the departure of French soldiers who have been pushed out by the Malian transitional authorities, who have turned to Russia.