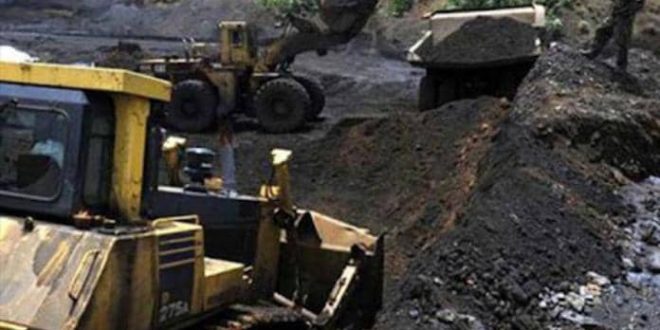 Elise ATAYI 4 weeks ago Africa, central Africa, In the news, Politics and society Leave a comment

According to the document, the Chinese firm will have to pay the State FCFA 22.9 billion in annual revenues.

Cameroon is paving the way for the operationalization of industrial mining projects in Cameroon, with the signing of the very first exploitation permit for the Lobé iron deposit in Kribi, in the South region of Cameroon.

This operating phase will focus on actions such as the demarcation of the land, the installation of plaques indicating the now owner of the site, the obtaining of the declaration of public utility, the setting up of the commission for the evaluation of property impacted by the project for the purpose of compensating the owners and the signing of a long lease with the State of Cameroon.

Negotiated for nearly 7 years, the signing of this mining convention is the subject of heated debate in Cameroon.

Opposition politicians had judged the benefits of the project for Cameroon to be insignificant and had accused the government of selling off Cameroon’s wealth.

According to the mining agreement, which defines the rights and obligations of the parties to this project, the exploitation of the iron deposit of Lobé in Kribi Kribi, endowed with a potential of 632 million tons of iron with an average content of 33%, should provide the State of Cameroon with annual revenues of 22.9 billion FCFA, including 4.9 billion FCFA intended for local communities.