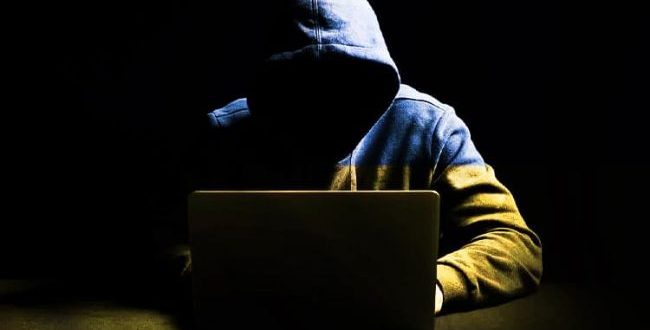 Ukrainian hackers flirt with Russian soldiers to locate their bases

Jonathan Carreidas 4 weeks ago Europe, In the news, Politics, Security Leave a comment

According to a report by the Financial Times (FT), which met Ukrainian hacker Nikita Knysh, the technique used by his team is simple: create false profiles of women on social networks to flirt with Russian soldiers and obtain their geographical position.

This is called hybrid warfare. The conflict between Russia and Ukraine is not only taking place on land, but also online. And all means are good for obtaining information about the enemy.

Hackyoumom, (“hack your mother”, in English), is the name of the operation led by Nikita Knysh and his team made up of around thirty Ukrainian hackers.

Using fake profiles of attractive women created on social networks, they incite Russian soldiers to send them photos of themselves. Some, not very attentive, thus executed themselves. On the photos sent, the objective is to recover all the details that could help in their location.

Subsequently, the Russian base in Melitopol was attacked by the Ukrainian army.