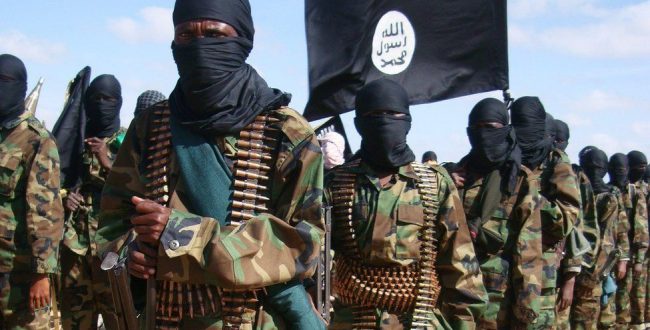 Elise ATAYI 3 weeks ago Africa, Horn of Africa, In the news, Politics, Security Leave a comment

At least 17 people died over the weekend in an attack attributed to a terrorist group close to Al-Qaeda targeting transport buses in the Hiran region of central Somalia.

According to the official Somali news agency Suna, it was the al-Shabab militia that carried out this operation.

“Seventeen civilians were killed and several others injured following a terrorist attack, carried out by al-Shabab militias, linked to al-Qaeda, against passenger vehicles in the Hiran region,” said Elmi Mohamed Berri, a local official.

“The terrorists stopped several passenger vehicles in the area of Afar Irdood, 25 kilometers from the town of Beledweyne, before burning civilians, killing 17 people, among whom were women and children,” the local official continued.

According to the same source, the bus targeted by this attack was carrying not only people but also foodstuffs from Beledweyne, heading to the Mahas region.

This attack follows the one on August 19 when assailants broke into the Hayat Hotel and caused chaos with two trap cars.