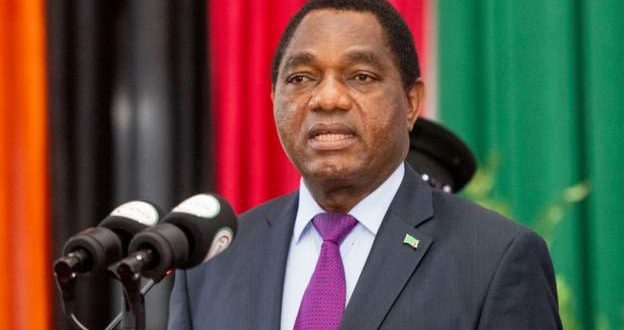 Zambians have celebrated the clinching of the $1.3bn (£1.1bn) bailout from the International Monetary Fund (IMF) after seven years of waiting.

Social media is awash with memes and celebratory messages after the news broke, especially because Zambia became the first African country to default on its debt – estimated to be over $16bn – during the Covid pandemic.

But with the acquisition of this interest-free loan, experts feel the move is a seal of approval to assure creditors of the country’s ability to settle its debts. The country’s currency – the kwacha – has also surged in value on the news.

Most importantly, the move is seen as a step towards economic recovery that will in return unlock the country’s expenditure in the social sector.

However there are concerns that with the removal of fuel, electricity and agricultural subsidies, misery among certain sectors of the population could follow.

But there is a general sense of happiness as most Zambians are expecting a trickle down effect on the back of a massive employment drive that has seen thousands employed in the health and educational sectors.

For President Hakainde Hichilema, elected last year, the work towards a better Zambia has just started.

He tweeted: “We are delighted that the IMF shares our vision for a prosperous Zambia, with strong socio-economic growth at the heart of our development plans. Thanks to the people of Zambia for believing in us.”