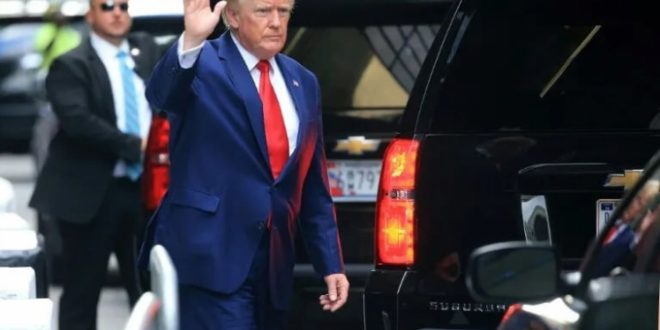 US Department of Justice on Tuesday released new photos of so-called “classified” documents seized from the Florida residence of former President Donald Trump.

Documents classified top-secret, some bearing the sign “HCS”, which in the language of the American intelligence community designates information provided by “human sources”, informants and other undercover agents.

The Department of Justice explained in the most detailed way, the reasons which led the FBI to search the residence of the former president on August 8 to recover extremely confidential documents that he had not returned after leaving the White House, despite multiple requests.

Donald Trump, who has the idea of ​​running for the presidential election of 2024, denounces a “witch hunt” led against him by his successor Joe Biden’s administration, and believes that justice would “never have had to allow this forced entry” in his home.