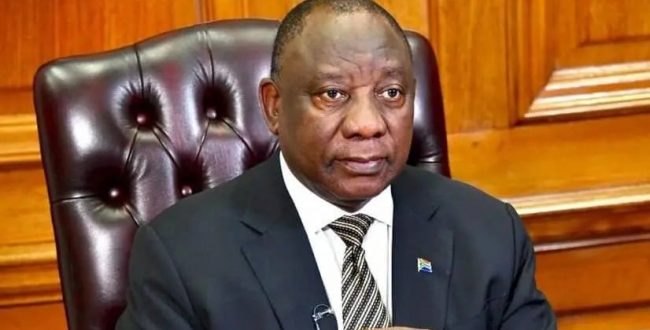 The National Anti-Corruption Advisory Council’s task is to prevent a recurrence of state capture in South Africa.

The team will help with the effective implementation of the anti-corruption strategy by the government, civil society and the private sector, the BBC reported.

The panel will also guide the president on the government’s response to implementing the recommendations of the Zondo Commission report.

President Ramaphosa has until 22 October to report to parliament on how his administration will implement the report’s findings, the report said.