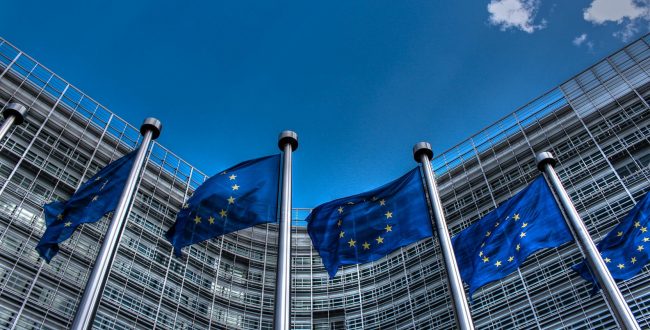 Elise ATAYI 4 weeks ago Europe, In the news, Politics, Security Leave a comment

A discussion on the issue of visas for Russians will take place on Tuesday August 30 in Prague, as some EU countries have been calling for an end to visas for Russian nationals for several weeks, while other countries fear the consequences of these penalties.

The arrival of hundreds of Russian tourists in Germany is good for the country’s economy. For Berlin, a firm ban on all visas for Russian nationals would not only be a blow to the tourism sector, but would also damage civil society, school, university and family exchanges.

While Finland, like Ukrainian President Volodymyr Zelensky is calling for an end to visas for Russian nationals, Germany fears that such a decision would be counterproductive.

“This is Putin’s war, not the Russians. We should never let ourselves be generalized,” said German Federal Chancellor Olaf Scholz.

The Czech Republic, which holds the EU Council Presidency, maintains that “at a time when Russian aggression is underway, there can be no question of ordinary tourism for Russian citizens.” According to the head of the Czech diplomacy Jan Lipavsky, the end of visas for Russians will allow “security and reduction of the activities of Russian secret services on the territory of the EU.”