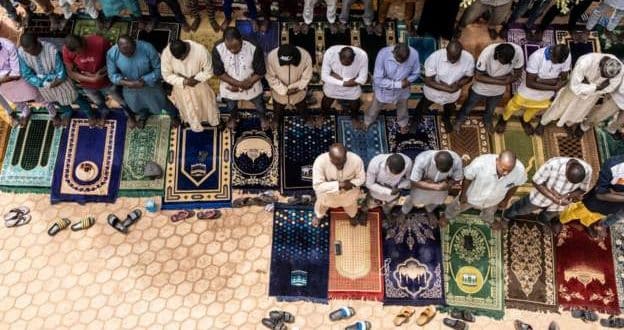 Burkina Faso: more than 700 imams stand up against religious intolerance

More than 700 Burkina Faso imams come together to condemn religious and ethnic intolerance in the country following a series of violent social media posts inciting “ethnic” Burkinabè to attack members of the Fulani community .

At a meeting of clerics in the capital, Ouagadougou, the head of the Federation of Islamic Associations of Burkina, Moussa Kouanda, warned that “messages inciting religious and ethnic intolerance could escalate into civil war”, local media reported.

Jihadist attacks in the West African country have led to accusations against the Fulani community of 1.5 million people.