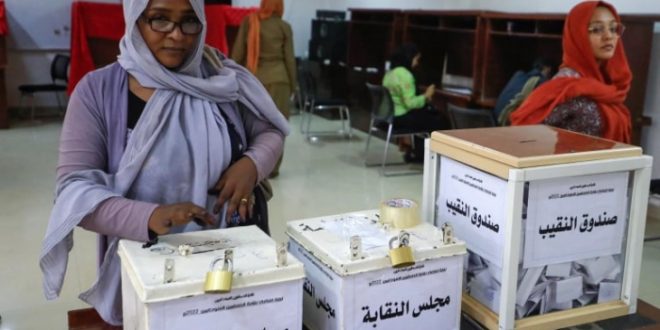 It is a first in Sudan for decades as journalists have come together to create a union.

They elected as president a journalist working for the French news agency, AFP.

Professional groups in Sudan have led protests against both the former president, Omar al-Bashir, who was forced from office in 2019, and the leaders of the military coup that overthrew the transitional government last October.

Journalists aligned with Mr Bashir had attempted to prevent Sunday’s vote going ahead, arguing that a new union could not replace the body that was controlled by the former president during his 30 years in power.