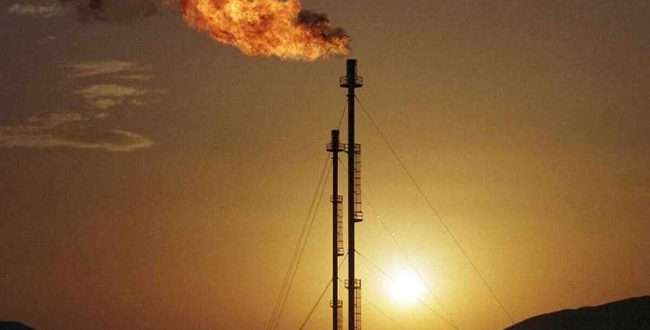 Rwanda is about to enter the closed stable of African natural gas producing countries as authorities announced the country’s plan to produce gas from Lake Kivu from the beginning of 2024.

Rwanda has just launched the construction of a methane gas extraction and compression plant for transformation into natural gas in Lake Kivu. It’s located between the Democratic Republic of Congo and would contain methane gas estimated at over 60 billion cubic meters.

During the launching ceremony of the project, the Rwandan Prime Minister, Edouard Ngirente said that this project is part of the objectives of the Rwandan government which hopes to electrify the entire country by 2024.

“The government of Rwanda has set a goal of making electricity available to all households, 100%, by 2024. This project supports the vision that the government has set for itself. It is also a source of pride for all Rwandans to use natural gas produced in our country,” he said.