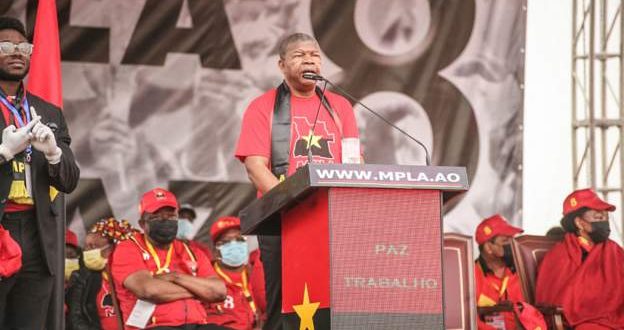 The election commission gave MPLA a 51.17% majority after all votes were counted while its longtime opponent, the National Union for the Total Independence of Angola, or UNITA, got 43.95%, its best result ever.

Unita opposition party had rejected the provisional results announced on Thursday, alleging the count had been marred by irregularities.

The MPLA has been in government since independence in 1975, with the country ruled until 2017 by José Eduardo dos Santos, who died last month.

The announcement came a day after the funeral of Angola’s long-serving ex-ruler and MPLA stalwart, Jose Eduardo dos Santos.