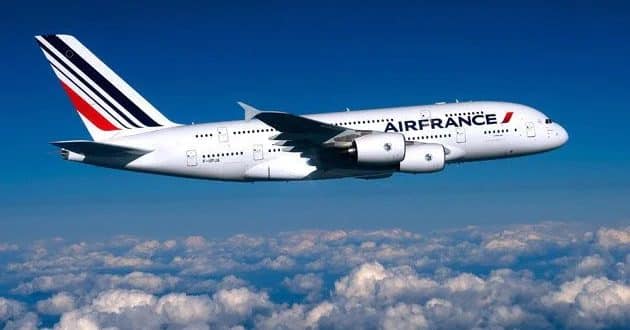 Elise ATAYI 29 August 2022 In the news, Society Leave a comment

Air France announced the suspension of two of its pilots who had come to blows shortly after their Airbus A320 took off last June, BFMTV reported.

The argument would have burst after one accidentally hit the other. Quickly, the tone went up and several slaps and blows were exchanged.

A crew member had to intervene to separate the two men and remain in the cockpit for the entire flight, explains Associated Press.

It should be noted that this very rare incident could have gone unnoticed, but the airline is under the radar of the Bureau of Investigation and Analysis (BEA).

The BEA has just published a report in which it relies on several recent in-flight incidents to call on Air France to “put the respect of procedures at the center of the company’s safety culture”.