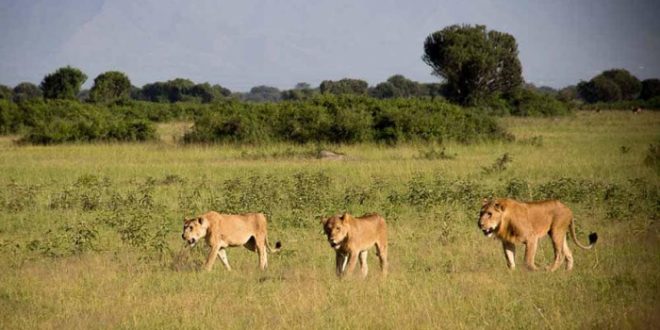 It comes after the court heard evidence from 14 witnesses who pinned the convicts over the killing of wild animals and being in unlawful possession of a three-litre jerrycan of lion fats.

The two have been tried for five wildlife offenses since March last year in the Standards, Utilities and Wildlife Tribunal. They were also convicted of killing 10 vultures and hunting a kob without a license, the news agency reported.