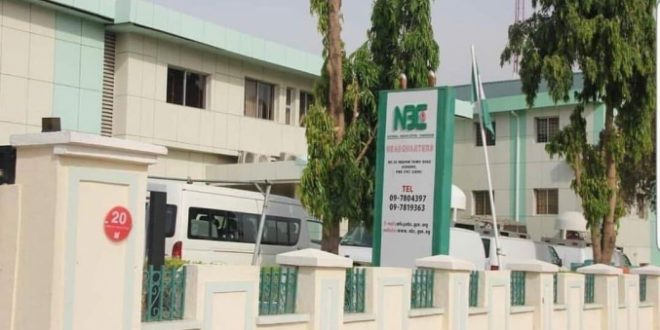 The announcement of the Nigerian authorities’ decision to close 53 radio and television stations caused a general outcry in the country’s media world.

According to the National Broadcasting Commission (NBC), these media outlets are illegal. Because, it maintains, “they have not renewed their license in time, and has given them an ultimatum.”

Their debt would amount to more than six million euros in total according to the regulator.

They have only 24 hours to pay their dues. Otherwise, to stop their broadcasting.

To make themselves heard and to prevent this decision to close down, two press organizations filed a legal action on Wednesday, targeting NBC and President Muhammadu Buhari.

In the complaint, they argue that such an action would represent an impediment to freedom of expression and information for millions of Nigerians.

Several unions and organizations denounced the regulator’s “misguided” and “unacceptable” decision, as well as the authorities’ “lack of transparency”.

However, the chairman of the National Broadcasting Commission (NBC) said this measure had “nothing political”.