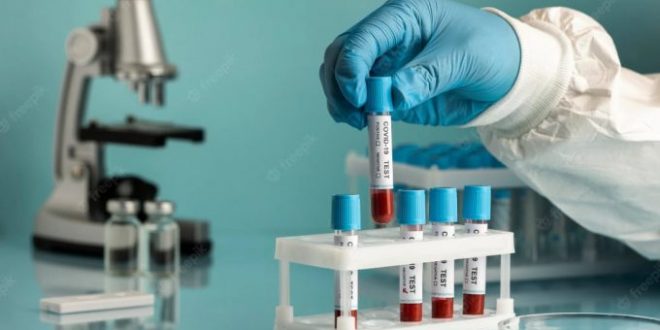 Italy: man tested positive for Covid-19, monkeypox and HIV at the same time

A 36-year-old man living in Italy tested positive for both Covid-19, monkeypox and HIV, a study published August 19 in the Journal of Infection reveals.

This is a first in the scientific literature.

This combination of infection was discovered while the patient was returning from a trip to Spain, where he admitted having had unprotected sex with other men.

While he felt in particular a fever, he went to the hospital. In view of his symptoms, and the lesions on his skin, tests were carried out. As the scientists who discovered the case explain, they came back positive for all three diseases.

The infections of this man, already treated for bipolar disorder, seem recent due to symptoms linked to Covid-19 and monkeypox.

Regarding HIV, he had tested negative a year earlier.