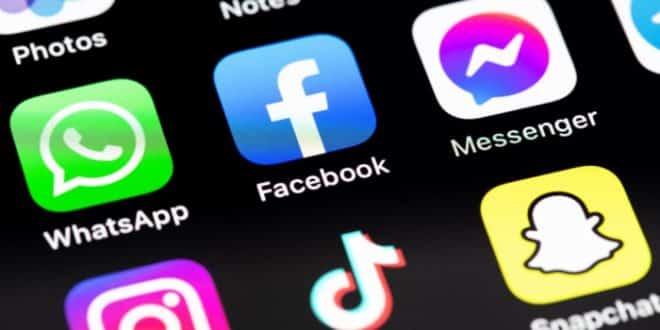 Mr Afumwisye confirmed he had received a dismissal letter and would appeal to the Civil Service Commission, the Citizen newspaper reports.

The letter said he had gone “against the Civil Service Act 2003.”

It is unclear at this time which app the official used as the dismissal letter refers to social media.

Union boss Tumaini Nyamhokya said he opposed the worker’s dismissal because he had the right to express his opinion, the Citizen newspaper reports.